Tomorrow is the Super Bowl and there will be plenty of food, friends, family and emotions!. I am routing for the Patriots and there are just as many routing for the Seahawks!....So with that being said G-Dub's has a great Patriot's outfit. It's comfortable and sexy. The crop sweat top shows off those abs you worked so hard to get and the sweat pants shows off those sexy hips. How does that affect the Super Bowl? Well, it won't, but it will give  you lots of fun and have your man trying to tackle you ..hahahaha. So come pick yours up and be the half-time star :). 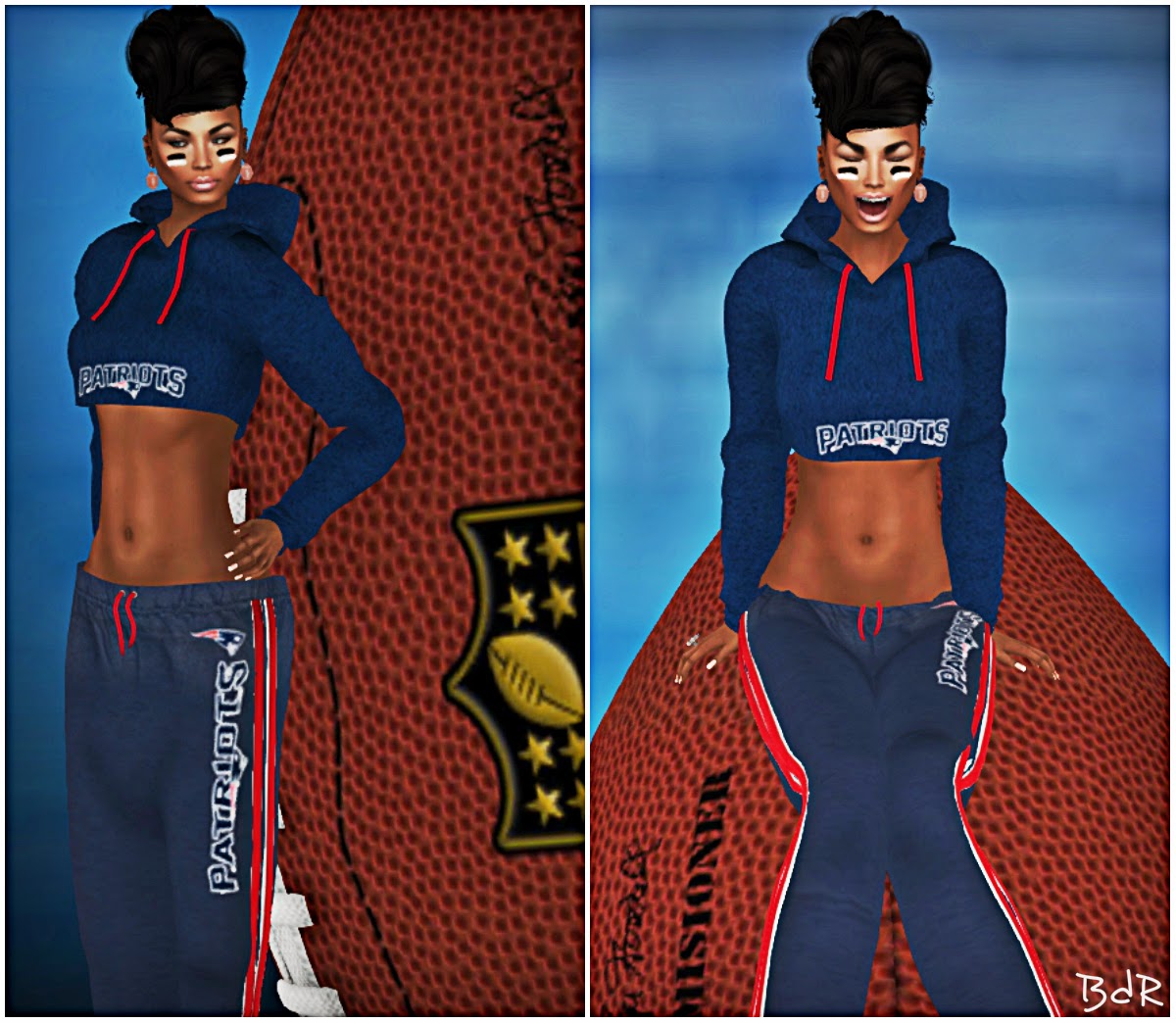 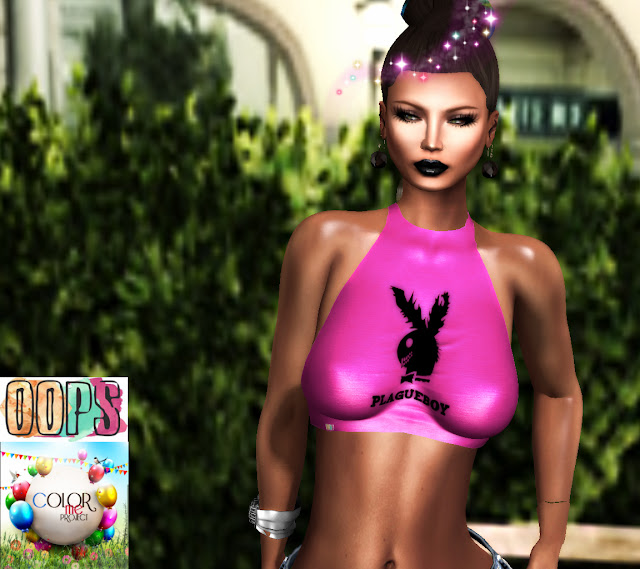